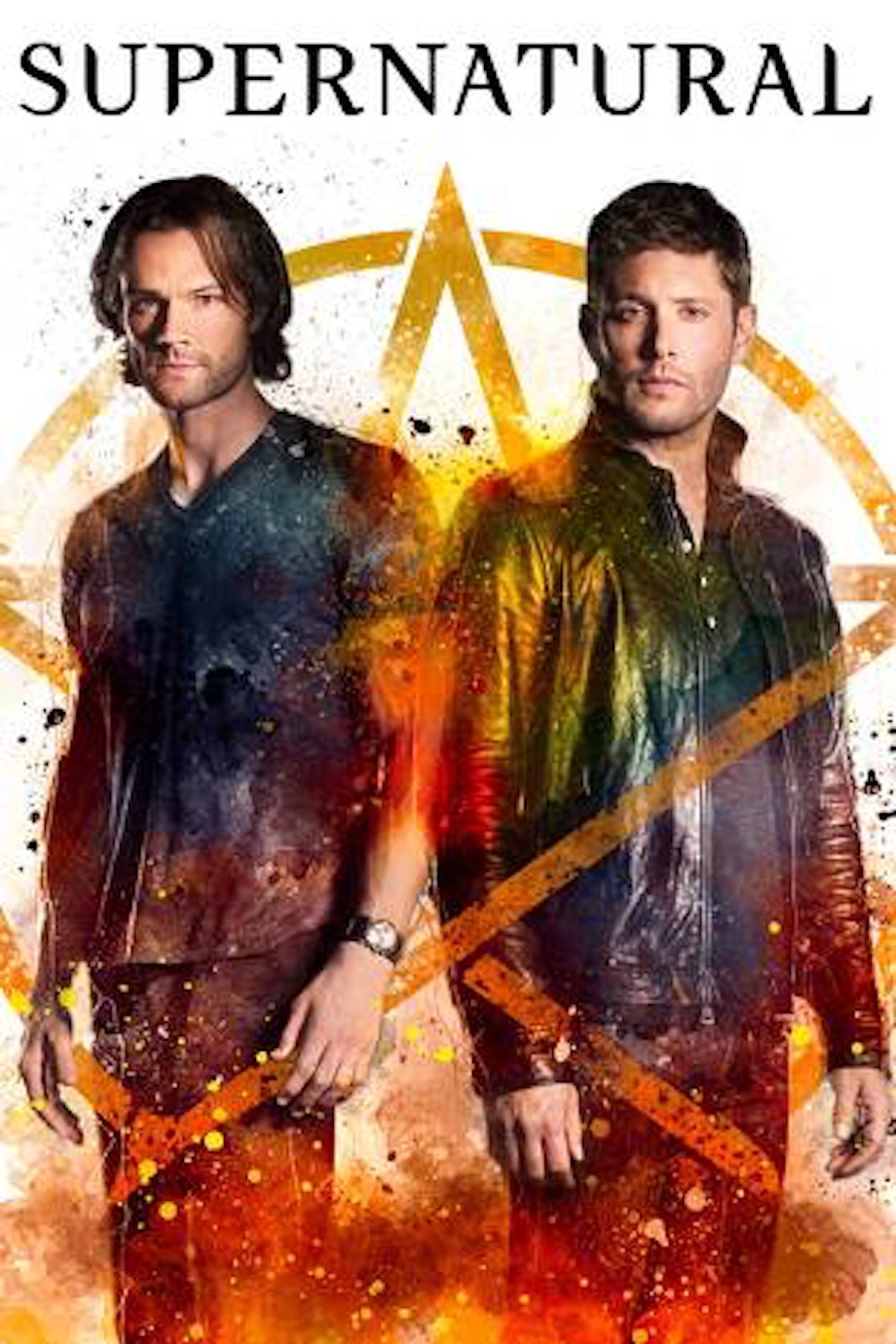 The exciting journey of the Winchester brothers continues as Supernatural enters its thirteenth season. Sam and Dean have encountered every kind of supernatural threat, facing down monsters, demons, and gods. Saving people, hunting things, and keeping the world safe. In the show’s twelfth season, the Winchesters were reunited with their long-dead mother and joined forces with the British arm of the Men of Letters. But things turned from bad to worse, with the return of Lucifer and the surprising revelation that the Devil is expecting a child. Now, Sam and Dean find themselves facing a creature of almost unimaginable power—one that could save the world or destroy it.